Menu
Welcome to our school characterised by the Christian Values of Honesty, Forgiveness, Compassion and Love 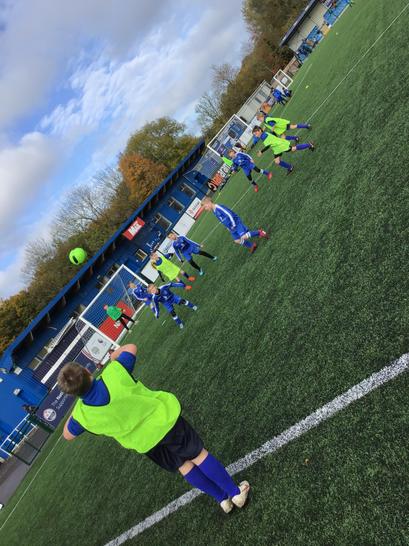 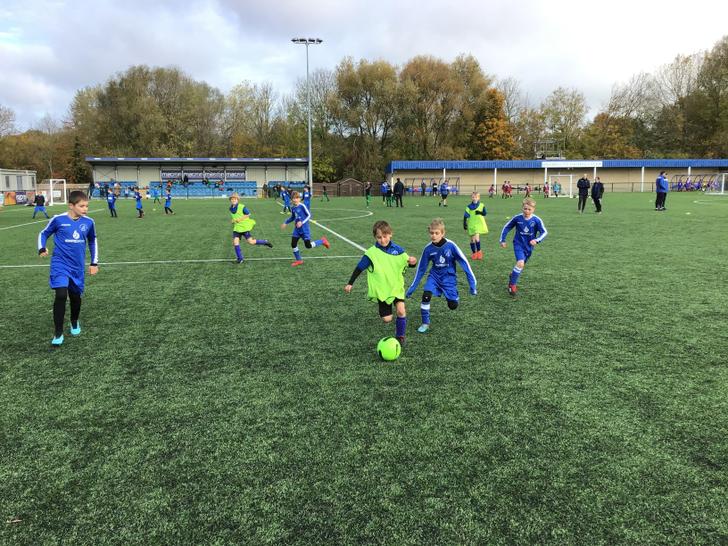 Great friendly match between FPS and Eynsham Primary. The team played brilliantly together and had a draw as an end result.

Proud of our resilient Under 11 boys cross country team for reaching the Oxfordshire School’s final.

Well done to these incredible gymnasts debuting in our new strip. The team did really well with the key step 3 team finishing 4th. You looked great! 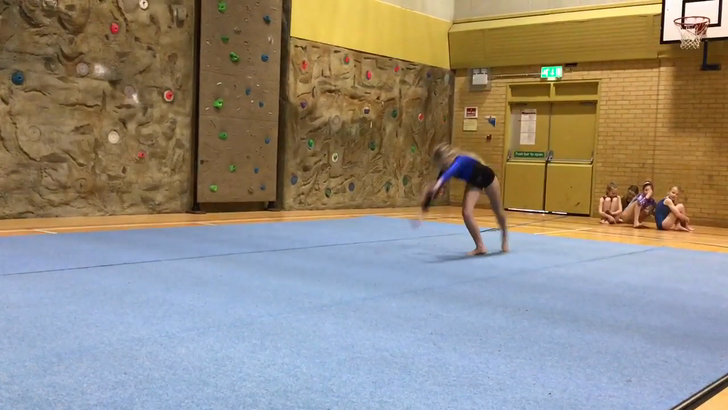 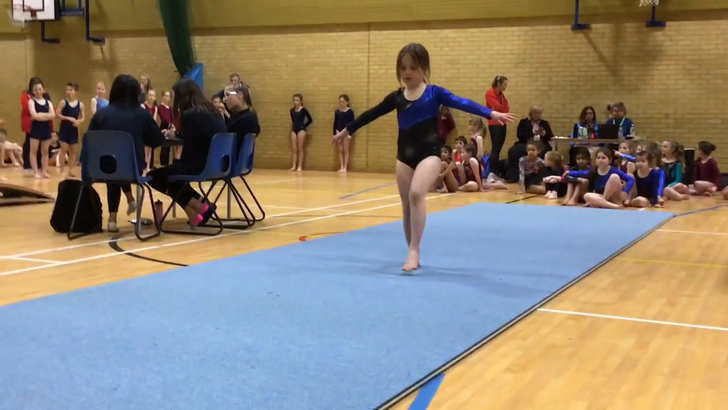 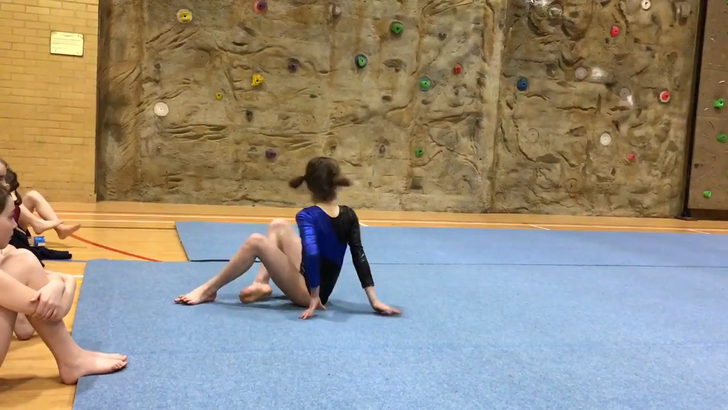 Well done to these amazing swimmers. They all put 100% effort into their races and had fun at the same time. The boys team came first and are now through to the final and the girls came third. Well done to you all and thank you to the parents that came to support the team.

A friendly match against Eynsham Primary  saw Freeland's boys playing dynamically on the pitch to score an incredible 7 goals to win the match. It was a chilly afternoon pitch-side but the supporters were elated to watch the boys play some skillful football.  Well done to the boys and Mr Pratt! 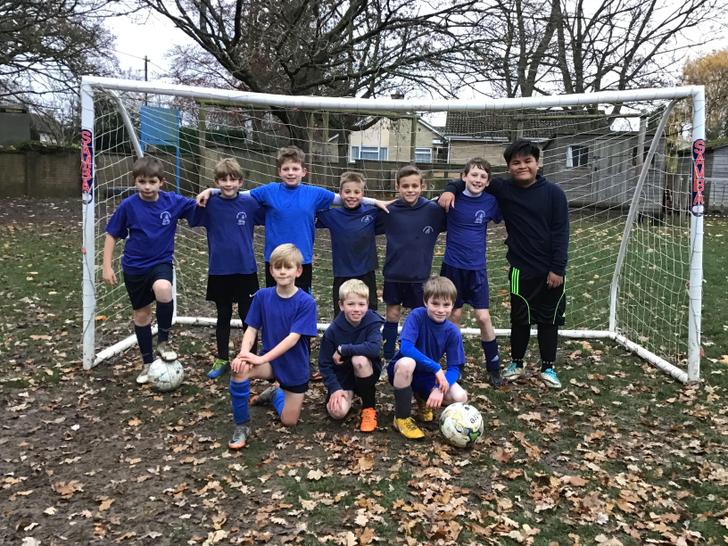 West Oxfordshire Cross Country 2018 Well done to all of the competitors from FPS - you did us proud!

We had a brilliant afternoon playing football at Oxford City Football Club.  The boys and girls team represented the school with pride as they played seven games of football against other Oxfordshire schools.  The competition was tough but both teams played their hardest games and celebrated goals.

The girl’s team were in fine spirits across the afternoon and enjoyed the experience with humour and cheer!  The boy’s team played exceptionally well and had a mixture of successes against some tough opposition.  Please see the Sports Desk on the website for lots more photos.

On Friday the 2nd of February years 5 and 6 went to the Ignite Sport football tournament in Oxford. In the boys first match we lost 3-0 to the opposition but we came back in our second match and we won by Daniel C scoring 3 goals and Lenny Morgan scoring 2. On the girls first match we lost as well 1-0, the second match the girls drew 1-1 from Abbi. For the rest of the girl’s matches the scores were around 1-0 or 2-1, we drew once again by Beth and Ella scored the last goal even though we lost that game. For the rest of the boys games we lost as wellL.

Abbi was a great player: she persevered even when she dislocated her knee twice. All the girls, who had great fun, had good sportsmanship by shaking the opposing team’s hands after a game. There was some great sportsmanship from the boy’s team; we still persevered even though we lost most of our games. Both teams had great fun we hope to do it again sometime in the future.

I was incredibly proud to watch our Under 11 netball team debut at Bartholomew School for the EPA tournament.  The commitment and sheer determination that the players gave to the matches meant that they are through to the next round in March, to play against other West Oxfordshire Schools.  Well done to all of you – you were amazing!

Report written by Ila and Beth

On the 29th January some children from y6 went to an EPA high five netball competition. There were only three teams (including us) but it was still a tough competition. Even so we won! For the first match we played St. Peters (Cassington) and scored first. Then, they scored. After that, we scored two goals and to finish off they scored. This resulted in us winning 3:2.

For the next match we were up against Standlake. They were a hard team to play- hence we drew. After a few minutes the first goal was scored by us. Later on in the match, they scored a goal. Then us again, then them leaving the score at 2:2.

Overall we had a great time and were very happy with the results and we would do it again in a heartbeat.

These are the people who represented our school and how many goals they scored: 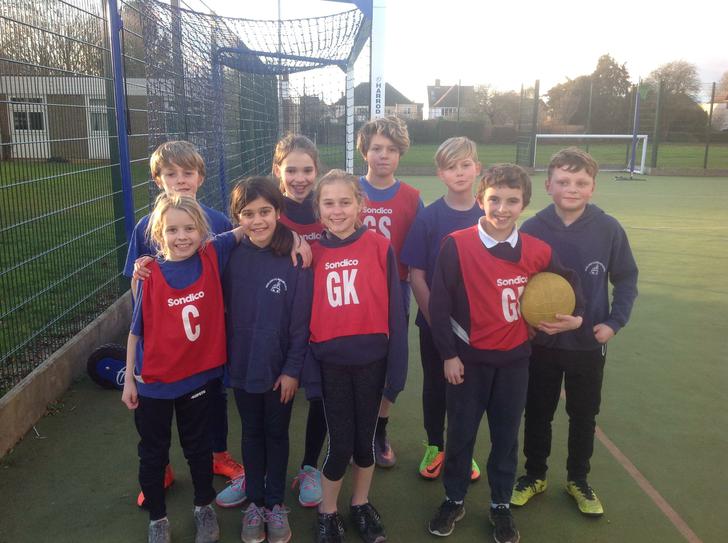 The Oxford Half Marathon School's Challenge.

Since September, 45 keen runners (and 5 not always so keen teachers!) have been clocking up the miles in preparation for the School's challenge for the Oxford Half Marathon.  The running club have met twice weekly and completed at least 2 miles a week, ready for the big day.  On Sunday 9th October, once all of the Half Marathon runners (including several of our parents) had gone off for their 13.1 miles around Oxford, our group walked to the start line.  With a warm up from Chico (does anyone remember Chico time?) we were off to complete our last mile to complete 13.1 miles all together.  I am so incredibly proud of the children for showing determination, perseverance and resilience during this time, as well as respect and support for each other.  It was great to see so many children (1/3 of the school) taking part in this event and seeing their faces as they ran through the streets of Oxford was fantastic.  Well done Freeland!

The cross country race was a big run that three schools took part in. It took place at Bartholomew in Eynsham. It was held on the 10th October 2016; a lot of the KS2 took part in this and were very happy with the results.

Years three and four had a separate race to the year fives and sixes. Three and four had a shorter race to year five and sixes. Everyone impressed the teachers in order to get a certificate at the end. Two sports leaders from Bartholomew volunteered to be a hare and a tortoise. The hare was at the front with the fastest runners and the tortoise was at the back with the slower runners. We all really enjoyed the race!

The race was great fun and we all were really happy. Year 3 and 4 from Freeland even came 1st when they added up all the points. Some people are going to the West Oxfordshire Cross Country race next week.

Written by Ila B and Phoebe I

Well done to Mr Jeffries, Mrs McCarthy and Mr Boland (ICT technician) for joining me at an inter-EPA ‘fun-run’ last weekend.  Standlake, Hanborough and Freeland met at Cutteslowe Park to take part in the park run.  We came a respectable 3rd and despite the early start on a Saturday morning, (and not being the fastest team) we all had fun!

Unfortunately not the ones with chocolate chips.

Some cookies are necessary in order to make this website function correctly. These are set by default and whilst you can block or delete them by changing your browser settings, some functionality such as being able to log in to the website will not work if you do this. The necessary cookies set on this website are as follows:

Cookies that are not necessary to make the website work, but which enable additional functionality, can also be set. By default these cookies are disabled, but you can choose to enable them below: